If ever it started awarding game developers computer Nobel Prize, my vote would no doubt fall on Sid Meier. Not only does he already have one entry on the list of games that we will never forget Civilization, now he is preparing the next one: Colonization. But to the point. Colonization takes you back to the 1500s 1800, when America was colonized. You start as a servant of one of the four European powers, owning only a small sailing ship loaded with troops and pioneers. The game map is a great mystery you have yet to do discover, but you get a valuable asset from the very beginning tip: if you have to find anything, you will definitely find it in the west. So you must discover unexplored areas, set up new cities, provide them with money for development, and finally become independent of their current king and defeat the punitive expedition sent by him. Easy. Chemistry As your colonies develop economically with their there will be no striving for independence, however easy. History tells us that as for so far it has only been possible Americans. 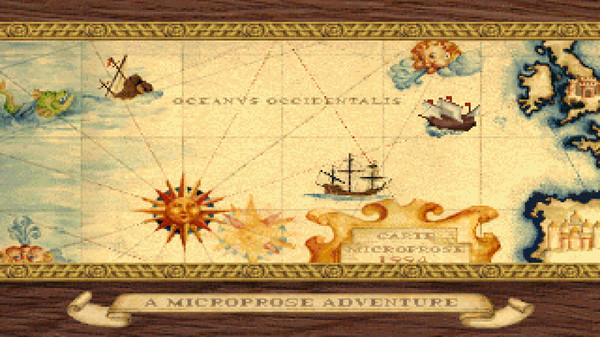