The players who, after scoring in In one match, as many as three goals, they almost die of extreme- Receives rise high. he exclaims the unintelligible words. escaping from the chase of colleagues, the hero hug and kiss the Trainers with their movements they damage the closest ones. The audience goes crazy. Commentators poke fun at the microphones. as if anyone would listen to them. The fans flaunt the national gags around the Stadium. rushing them in front of the cameras. Each player controls a goalkeeper and one striker. Initially, the skirmish takes place in the middle of the field. where various fancy spins, passes, shots multiply from gangs. The more efficient one can cope with the opponent and the whole one in a pair he will go for the goalkeeper. Defeating him is not, however not a simple matter. Too close to it will pop the puck. Likewise, a missed shot or hit well defended will become the cause of disc loss. AND then the other player comes to the fore, and he certainly does not will have such a chance, especially if the stake of the game is greater than life. The match lasts three minutes. In a situation where it ends in a draw. there is one-minute overtime. During it, the first goal scored decides. This requires increased concentration and will to win; Remember that everyone is yours a mistake is a loss. The game allows for a very tough fight for the puck. Opponents can pinch each other to the gang. 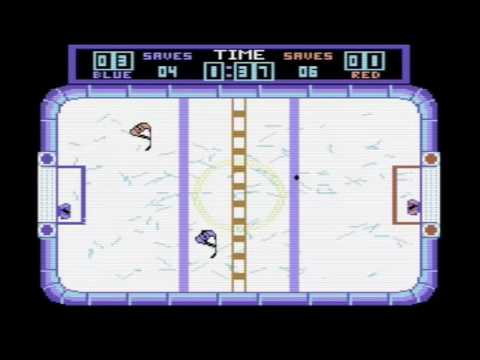 My name is Not Miwod.